Celebrities who died in 2016 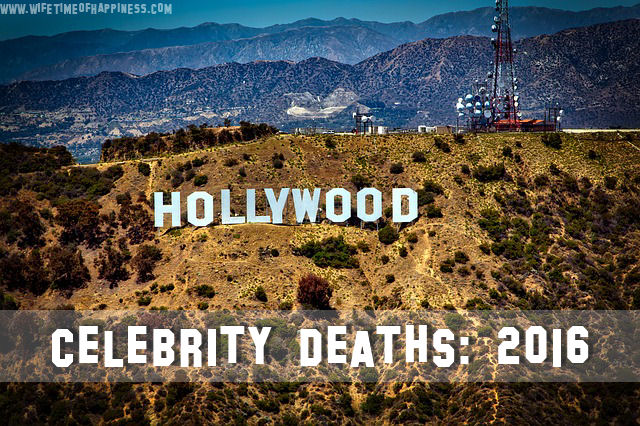 A list of celebrities who passed away in 2016.  Rest in Peace.

Whether it has been a musical influence, a beloved character or just the very fact that they have put a smile on your face…There's something surreal, yet a little "too real" about a celebrity death.
Here are some of the legends we have said Good bye to in 2016.  If you feel I am missing someone, or would like to see someone added to the list – Please let me know.

Doris Roberts
Best known for her role as Marie Baron on Everybody Loves Raymond
November 4th, 1925 – April 17th, 2016
Cause of Death: Stroke

Anton Yelchin
Best know for his role in the TV show Huff, the film Alpha Dogs, among many others.
March 11th, 1989 – June 19th, 2016 (Age: 27)
Cause of Death:  Anton's Jeep malfunctioned, rolling and pinning him between his vehicle and his mailbox.

Craig Stickland
Best known for Country Music Singer
June 2nd, 1986 – December 2016 (Age: 29)
Cause of Death: Craig's body was found after a hunting trip, in which he had been reported missing.  Reports of hypothermia being cause of death.

Please let me know if you feel I am missing someone, this list should be updated or if you spot a mistake.
Don't forget to come on over and join the Wifetime of Happiness family on Facebook – We'd love to see you!

Thank You for stopping by 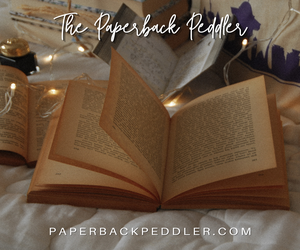 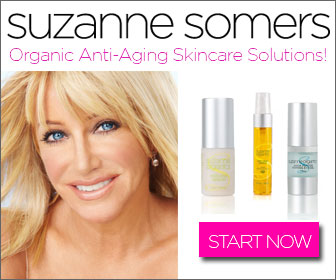